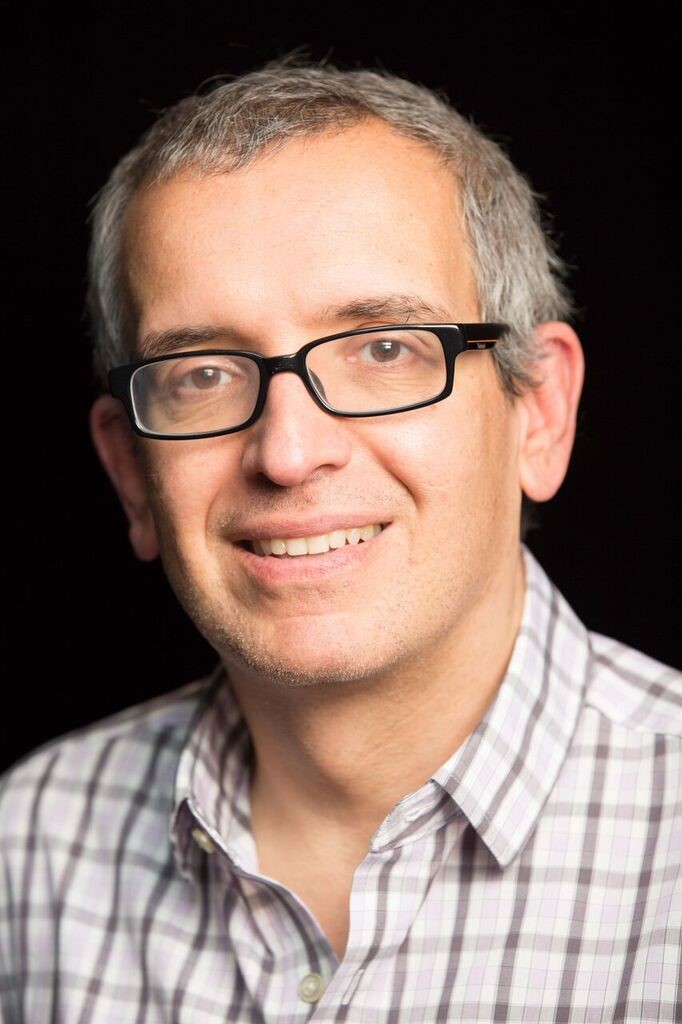 Abstract: Green wireless networks strive to minimize their energy consumption, while enabling a range of services that help decrease overall carbon emissions, from tele-presence to the smart grid. A significant contributor to the energy consumption of current mobile networks is the deployment and operation of fixed infrastructure. Such energy costs can be significantly reduced through network sharing among mobile operators. In this talk we will discuss the impact of infrastructure sharing on the evolution of wireless networks, taking into account cost structures and regulatory measures to ensure competition in the mobile services market. We will also present some results on the performance efficiencies obtained through sharing, including gains in network coverage and capacity. We believe that network sharing will increasingly rely on virtualization and resource slicing: in the Horizon 2020 project WiSHFUL we are starting to experiment with spectrum virtualization using a software defined radio platform.


Biography: Luiz A. DaSilva holds the personal chair of Telecommunications at Trinity College Dublin, where he is a co-principal investigator of CONNECT, a telecommunications centre funded by the Science Foundation Ireland. Prior to joining TCD, Prof DaSilva was a tenured professor in the Bradley Department of Electrical and Computer Engineering at Virginia Tech. His research focuses on distributed and adaptive resource management in wireless networks, and in particular radio resource sharing and the application of game theory to wireless networks. Prof DaSilva is a principal investigator on research projects funded by the National Science Foundation, the Science Foundation Ireland, and the European Commission under Horizon 2020. Prof DaSilva is an IEEE Communications Society Distinguished Lecturer. He is also a Fellow of the IEEE, for contributions to cognitive networks and to resource management in wireless networks.

Abstract: Renewable energy (RE) is an emerging solution for reducing carbon dioxide (CO2) emissions from cellular networks. One of the challenges of using RE sources is to handle its inherent uncertainty. We discuss in this talk, RE powered cellular networks. More specifically, we explain how to design cellular networks that aim to reduce energy procurement costs from the smart grid by optimizing the amounts of energy procured from their locally deployed RE sources as well as from the smart grid. In addition, we present approaches that aim to determine the extra amount of energy to be sold to the electrical grid at each time period. We also present, chance constrained optimization as a suitable tool to deal with the randomness in the RE generation. We conclude our talk by offering some selected simulation results analyzing the effect of the uncertainty and comparing the different approaches for various scenarios of interest.

Biography: Dr. Alouini was born in Tunis, Tunisia. He received the Diplome d'Ingenieur from the École Nationale Supérieure des Télécommunications (TELECOM Paris Tech) and the Diplome d'Etudes Approfondies (D.E.A.) in Electronics with Highest Honors from the Université Pierre & Marie Curie in Paris, both in 1993. He received the M.S.E.E. degree from the Georgia Institute of Technology (Georgia Tech) in 1995, and a PhD in Electrical Engineering from California Institute of Technology (Caltech) in 1998. He also received the Habilitation degree from the Université Pierre & Marie Curie in 2003.

Dr. Alouini has published several papers on the above subjects, and he is co-author of the textbook Digital Communication over Fading Channels published by Wiley Interscience. He is a Fellow of the Institute of Electrical and Electronics Engineers (IEEE), an IEEE Distinguished Lecturer for the IEEE Communication Society, and a member of the Thomson ISI Web of Knowledge list of Highly Cited Researchers as well as the Shanghai Ranking/Elsevier list of Most Cited Researchers. He is a recipient of the Recognition Award of the IEEE ComSoc Wireless Technical Committee in 2016 and a co-recipient of best paper awards in ten IEEE conferences (including ICC, GLOBECOM, VTC, PIMRC, and DySPAN). 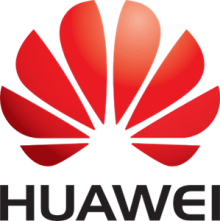 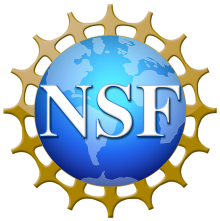